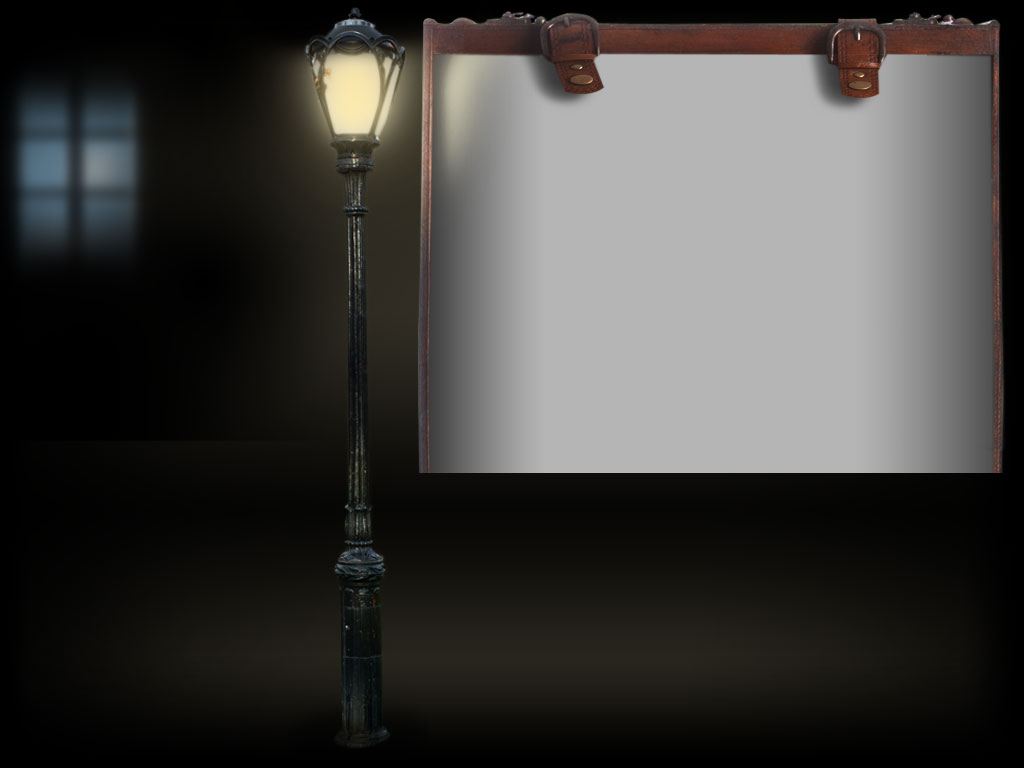 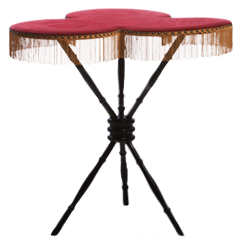 Leif Olberius has performed throughout Europe and in Japan. His visual magic has met with succes even internationally and has captivated audiences on cruise ships, nightclubs, corporate events, amusement parks, conferences, and even the Stockholm horse show. 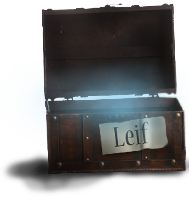 The audience finds itself drawn into a warm intimate world of magic when Leif Olberius performs.

His wide knowledge of magic, makes him suitable for almost every kind of event.

Whether it’s a party or a conference  or a show that needs a great magician, Leif Olberius has a show for you.